THE CROP CIRCLE AND THE ROCK - COINCIDENCE?


IS IT SIMPLY A COINCIDENT THAT THE CROP CIRCLE AND ROCK BOTH REPRESENT POSITIONING OF THE SUN AND THE MOON AND THE ALL SEEING EYE? DOES ANYONE KNOW WHERE THIS IDEA ORIGINATED?

Mysterious two-inch-diameter rock weighing about 40 grams was allegedly found by businessman, 50, during his September 2004, deer hunting trip in , 17 miles from the July 1947 UFO crash site between and .

In Biblical terms, the sun (the light) rules us by day and the moon (the dark) rules us by night. The 'all seeing eye' can mean a few things.

Moses said, "God made two great lights, the greater light (the sun) to rule the day, and the lesser light (the moon) to rule the night". Then again in Biblical terms, there is much to say about wheat and especially the chaff from the wheat, which is essentially what a crop circle is since the damaged wheat is now as chaff. And there is the rock, which would be depicted as Peter. There's more here too but it's all in the imagination and either metaphoric or symbolic. It’s just fun stuff so I thought I would throw it in.

In other words, the dark will rule the night and we are currently living in the night.

I'm not a prophecy guru but I used to have a lot of fun with it.

JULY ARTICLES – on one page

Posted by Atrueoriginall at 8:28 AM 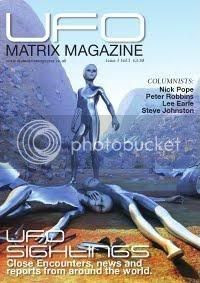 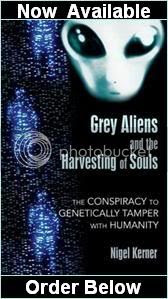